What Are Excise Taxes?
Excise taxes are special taxes often included in the final price of certain goods or services. For example, excise taxes are generally included in everyday products like gasoline and alcohol. They’re also included in services like cell phone plans and even indoor tanning. However, no consumer product or service is as heavily taxed as cigarettes and other tobacco products.

How Cigarette Excise Taxes Stack Up

When comparing the excise tax on cigarettes to other consumer goods, the difference is obvious. On average, excise taxes on cigarettes make up around 53 percent of the average retail cost. In other words, more than half of what you pay for a pack of cigarettes is due to taxes and fees.

The chart below shows how much your taxes in cigarettes and other tobacco products went up as a result of the Federal Government’s actions in 2009:

How do taxes in your state stack up? This map shows how much each state collects for every pack of cigarettes sold. Remember, you pay these taxes in addition to the federal tax of $1.01 per pack! 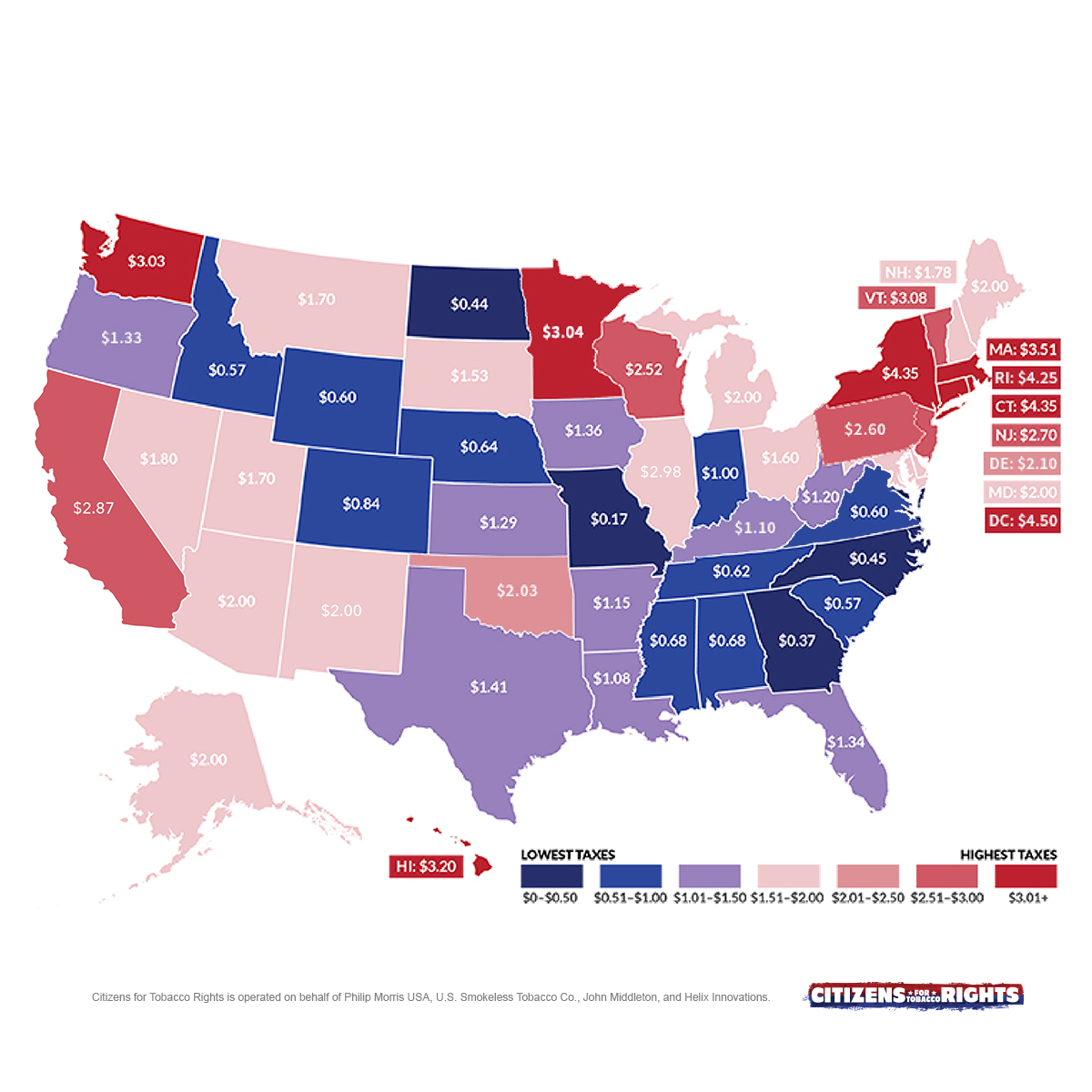 Fighting Back Against Excise Tax Increases

Despite the fact that cigarettes are the most heavily taxed consumer product, lawmakers still use excise tax increases to pay for a variety of things—from local pet projects to state budget shortfalls. Consider these facts:

That’s why Citizens for Tobacco Rights works nationwide to counter unfair and unreasonable excise tax increases on tobacco products. We are here as a resource to help you stay informed about tobacco issues that impact you and provide you the tools you need to make your voice heard by your legislators if and when risk of another excise tax surfaces. 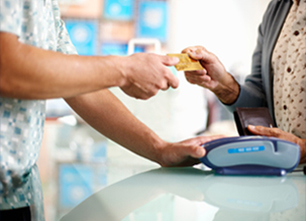 Back to main issues Page